Track text, logos, videos and animations to specific subjects in your footage with FCPX Tracker Suite!

Aliso Viejo, California — Pixel Film Studios new FCPX Tracker Suite software is available on the company’s store. The original auto-tracker debuted two years ago and allowed users to track text and media by placing a selection box around the subject removing the tedious process of manually tracking frame by frame. Now it is included in the ultimate tracking plugin bundle ever created for Final Cut Pro X. Precise motion tracking tools make tracking your subject easier than ever thanks to new tools and improved performance. There are no limits to what you can create with FCPX Tracker Suite from Pixel Film Studios.

In motion graphics and video editing tracking tools are essential to saving editors time. While manual methods are still used by some editors, the use of tracking software removes the need for having to keyframe media manually. With the FCPX Tracker Suite, users can simply drop the plugin into the timeline and select and track the subject using the built in tracking software. 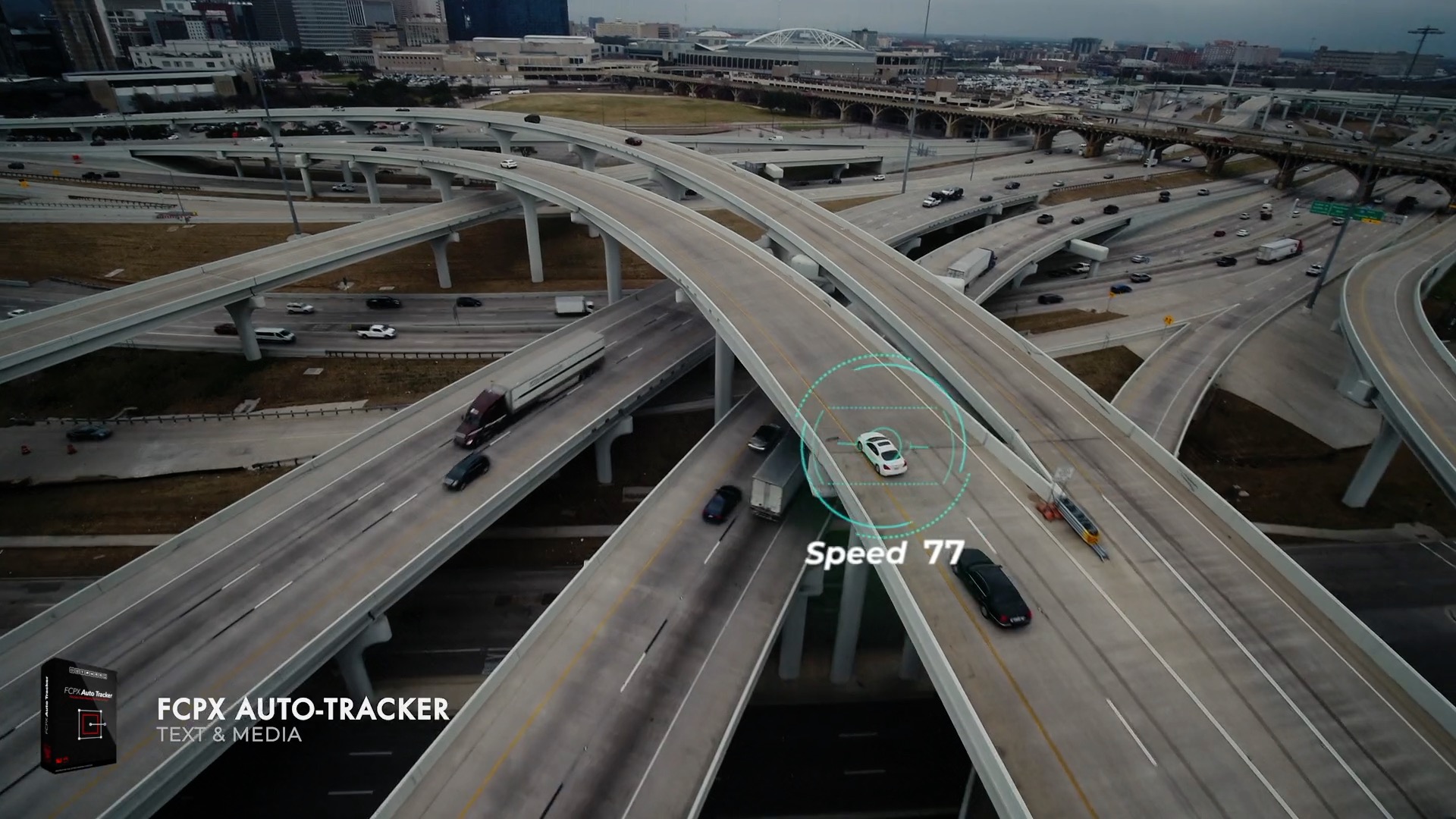 The FCPX Auto Tracker is a precise motion tracking tool available exclusively for Final Cut Pro X. Easily track the position, scale, and rotation of any subject and apply text, pictures, logos, videos, and animations with a single click.

Apply tracked text, pictures, videos and animations to your footage with the help of the tracking software. Add an FCPX Auto Tracker preset to your footage, select an area and track! You can type in your custom text and even change it to 3D text in Final Cut Pro 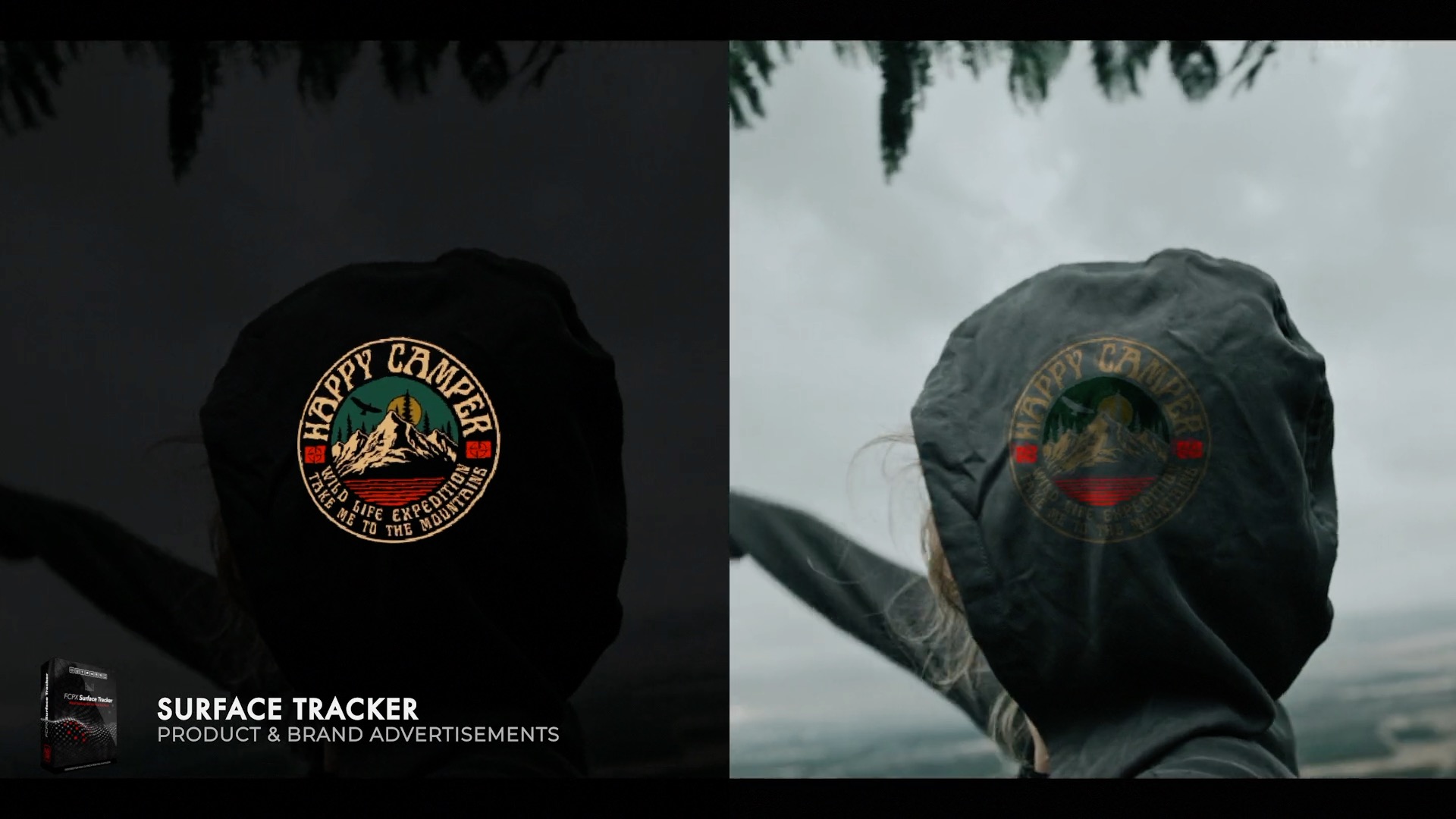 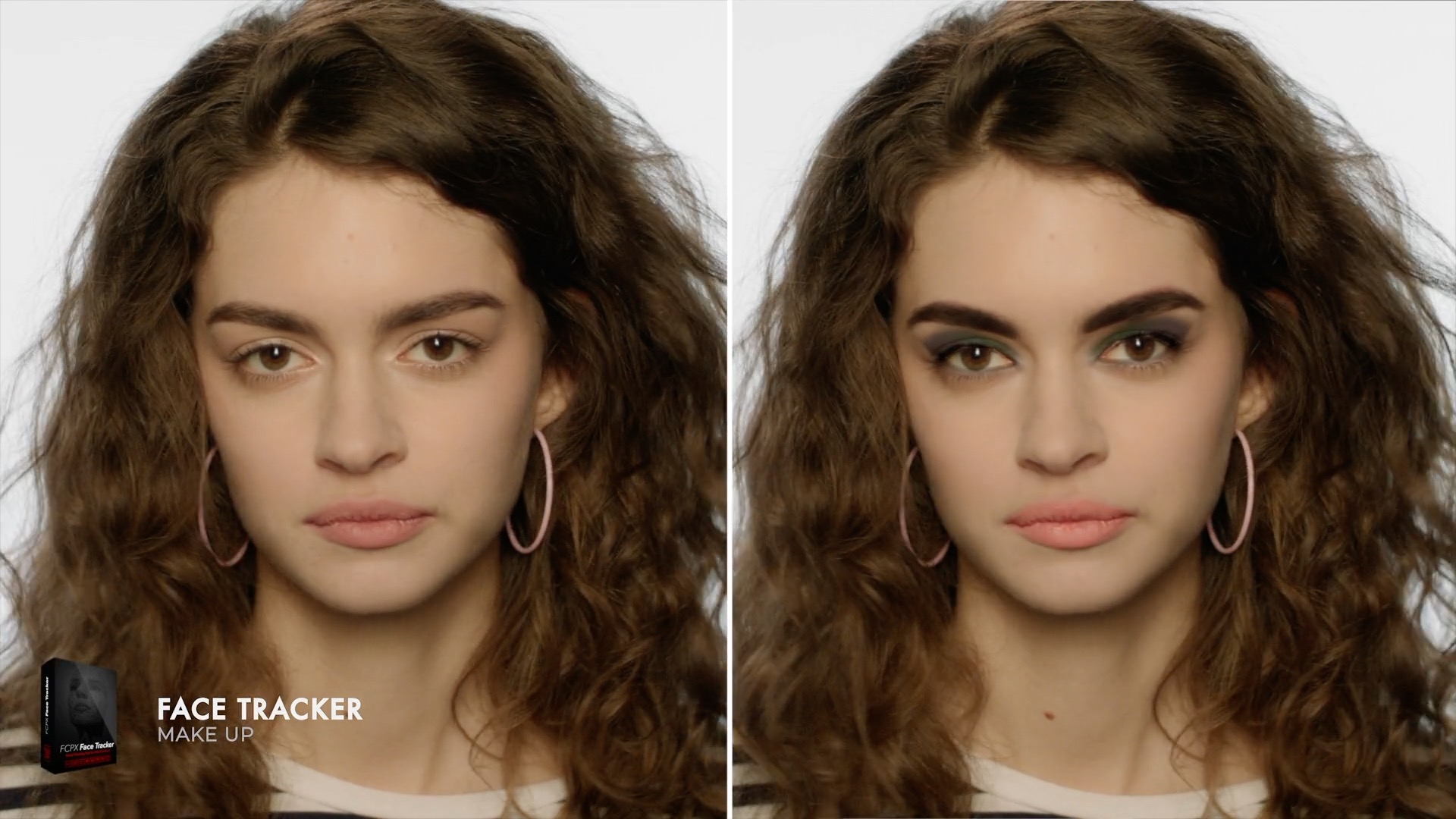 Customize various skin features just how you’d like. Edit everything from skin smoothing to eye whitening, and many more skin features. Apply pre-made textures maps to your facial track as well as all kinds of different make-up features. 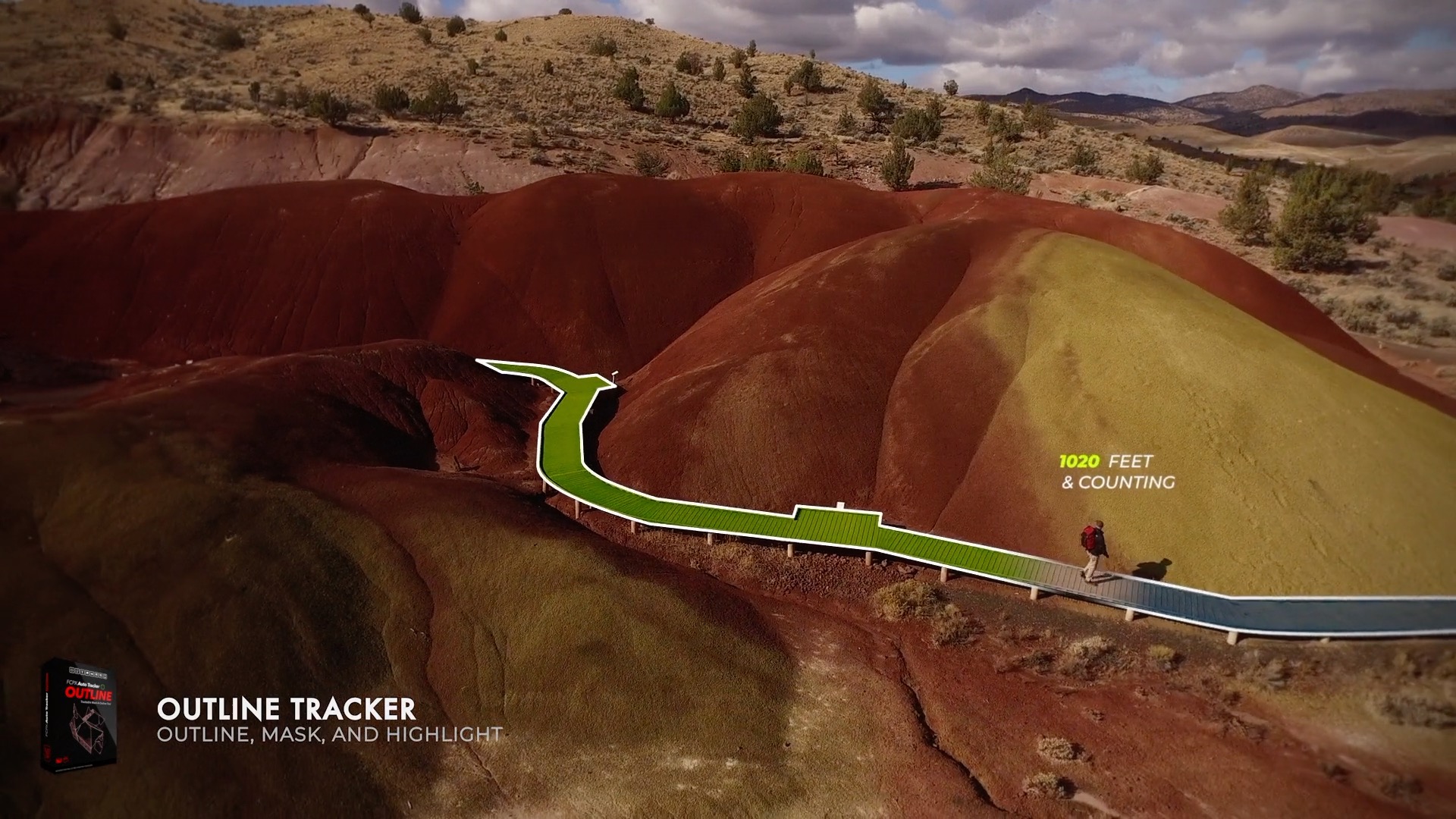 The FCPX Auto-Tracker Outline is a planar motion tracking tool created exclusively for Final Cut Pro X. Easily track sections of a video clip and highlight them with a single click. Track forward, track backward and track multiple objects in a single scene. 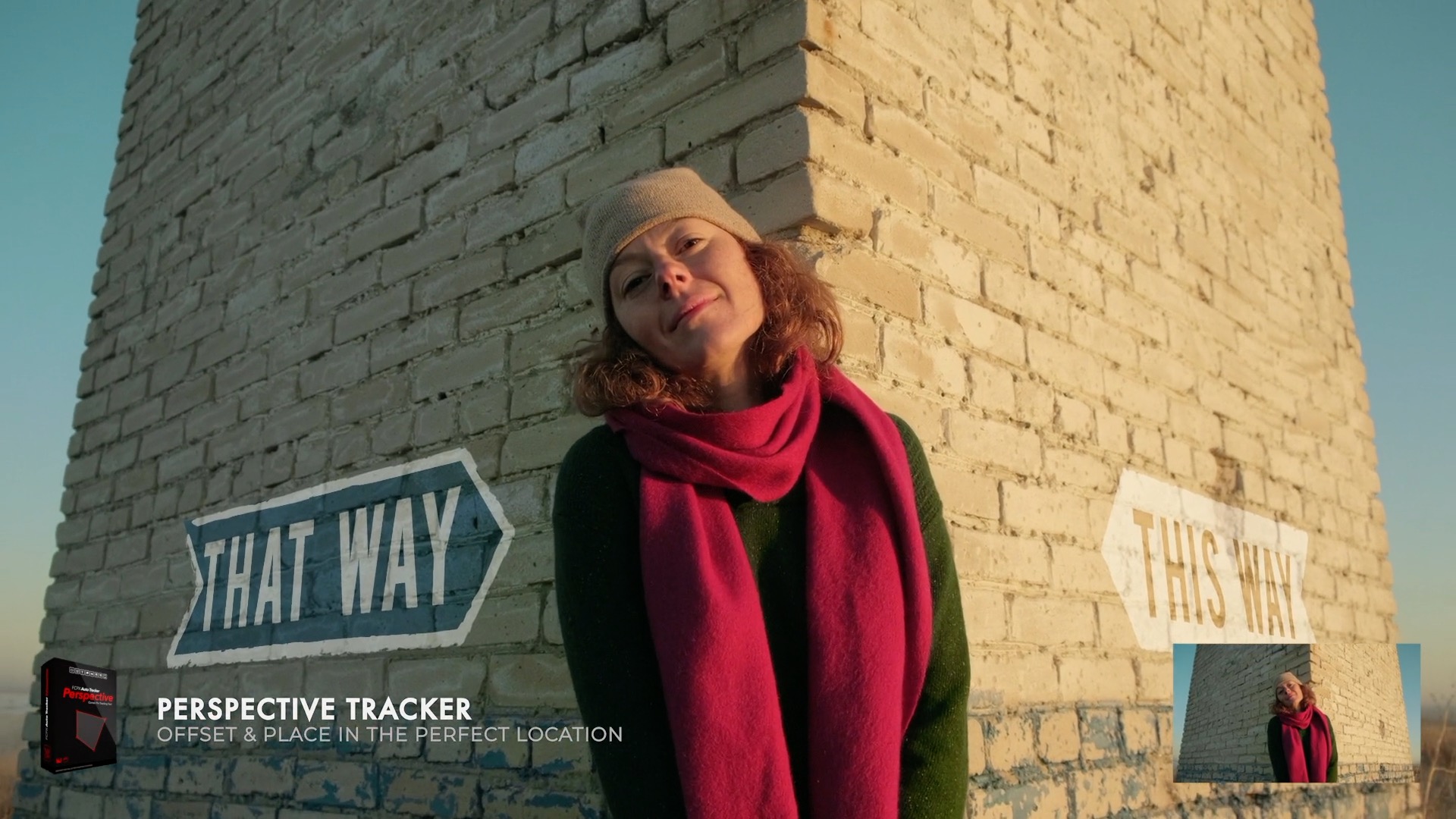 The pop-up Track Editor window is designed to improve the tracking workflow and increase ease of use for all editors. The Track Editor can be opened with a simple click and features built-in instructions and tooltips to help guide you. The Track Editor also features its own timeline which allows users to easily manipulate their track data.

All five tracking plugins included in FCPX Tracker Suite can be used in any project resolution. Just drop one of the tracking presets onto the timeline and use it in any resolution, any duration, and any frame rate.

At a fixed price of $99.95, FCPX Tracker Suite is available now at pixelfilmstudios.com. Additional product information, including system requirements, can be found on the product page here.