ProTrailer Cinematic Volume 3 is a new set of epic, exciting and energetic teaser trailer titles for Final Cut ProX. Every preset has a different style that sets it apart from the competition. ProTrailer Cinematic Volume 3 is designed for any skill level editor, giving users new levels of creative options, without the effort of animating. Every preset contains an intuitive edit mode, speeding up the workflow while allowing users to see the camera movements in real-time.

*Please reference the posted system requirements for this plugin. Running this plugin on lower spec systems will cause an increase in render times.

ProTrailer Cinematic Volume 3 includes an intuitive edit mode, which helps FCPX users to quickly make changes on the fly. FCPX users using the camera controls can set a starting point, mid-point, and end-point with rotation controls, enhancing the edge-of-your seat action. Each preset contains keyframe-less intro and exit text animations, giving users the ability to animate by word, letter, or all at once.

ProTrailer Cinematic Volume 3 is designed with new-levels of realism in mind. Each preset includes Camera-Lens refractions, environment composites, lighting, lens flares and more. FCPX users can fully immerse their audience in new worlds with every preset. ProTrailer Cinematic Volume 3 also gives users the familiar controls of past volumes, but with new and easier processes put in place, saving the user valuable time.

ProTrailer Cinematic Volume 3 is a set of FCPX Generators. FCPX users simply select the preset the want to use, and customize it using the intuitive controls. Final Cut users can find all of the controls in the inspector window when the generator is selected. This plugin utilizes all of the new FCPX 3D text controls, allowing the user to fully edit each title. ProTrailer Cinematic Volume 3 is easy to use, and built with any skill level FCPX user in mind, from novice to expert.

Are the fonts included with the purchase?

We include a list of the font names in the download folder or on the product page for the plugin. The fonts can then be found and downloaded from these two sites: dafont.com & 1001fonts.com.

How to Find System Requirments

Is this Plugin Running Slow? (MacBook Pro's Only)

If your MacBook Pro has two graphics cards in it then this can cause a slowdown to occur due to your Mac trying to decide which GPU will be optimal for operating FCPX and the plugin. A trick to help with this is to disable automatic GPU switching on your MacBook Pro. 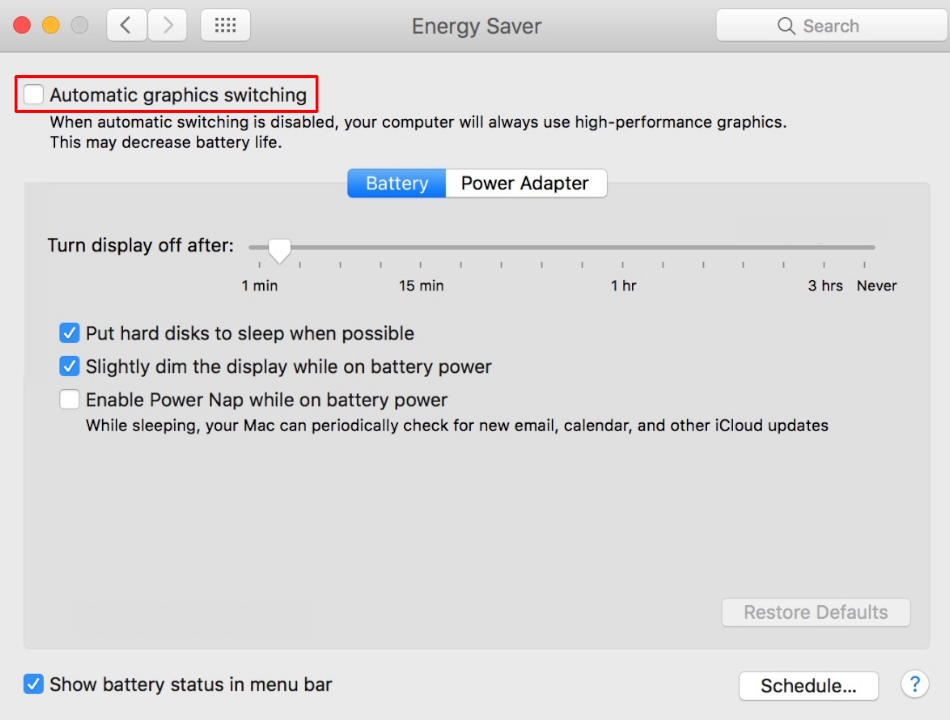