TransHand Cartoon is a package of cartoon hand animations created exclusively for use in Final Cut Pro X. Pick and choose from a variety of hand transitions that include wipes, waves, pulls, pushes and more. Easily change the fill and outline colors using simple color swabs. Next, add effects to hand animations by using a series of drop-down menus, sliders and dials. Then, utilize on-screen controls to fully manipulate transitions through position, rotation and scale. TransHand Cartoon’s simplistic style is a perfect complement for any Final Cut Pro X production.

TransHand Cartoon’s package transforms beautiful hand-drawn animations into wonderfully organic transitions that are fully customizable in Final Cut Pro X. These transitions include a variety of amazing hand animations that push, pull, drag and place new scenes into frame. Viewers will be captivated by this set of organic yet simplistic transitions.

TransHand Cartoon was professionally designed to work seamlessly inside of Final Cut Pro X. As a transition effect, each TransHand Cartoon preset may be dragged into the timeline and dropped onto media previewed in real-time. Editors can make further adjustments with a few clicks of their mouse by using the published parameters found in the FCPX inspector window..

TransHand Cartoon users have full control over the look and feel of transitions inside Final Cut Pro X. Users have total control over position, rotation, and scale of each transition. After placing a transition, users can manipulate the placement of hand-drawn elements using simple and effective on-screen controls.

Add effects to hand animations easily by using the intuitive controls in the inspector window. Utilize the drop-down menu to choose an effect such as half-tone, hatching, squiggly lines, and crystallization. Then, opt to add 3D looks to the hands by turning on the depth features. Finally, choose to add glow and drop shadow effects and customize colors, angles and more with the provided controls.

I installed TransHand Cartoon and see a red screen similar to this.

This means that Final Cut Pro is currently out of date.

Update Final Cut Pro. You can update by going to the app store.

Where do I find TransHand Cartoon?

Once the installation is complete, you can find TransHand Cartoon in the FCPX Transitions library.

Where is the tutorial for TransHand Cartoon?

You can search for the tutorial on the actual product page located at the bottom under the tutorial tab (if one is available). Keep in mind not all tutorials are available yet for each plugin. We are working daily to update new lessons for older and new plugins. 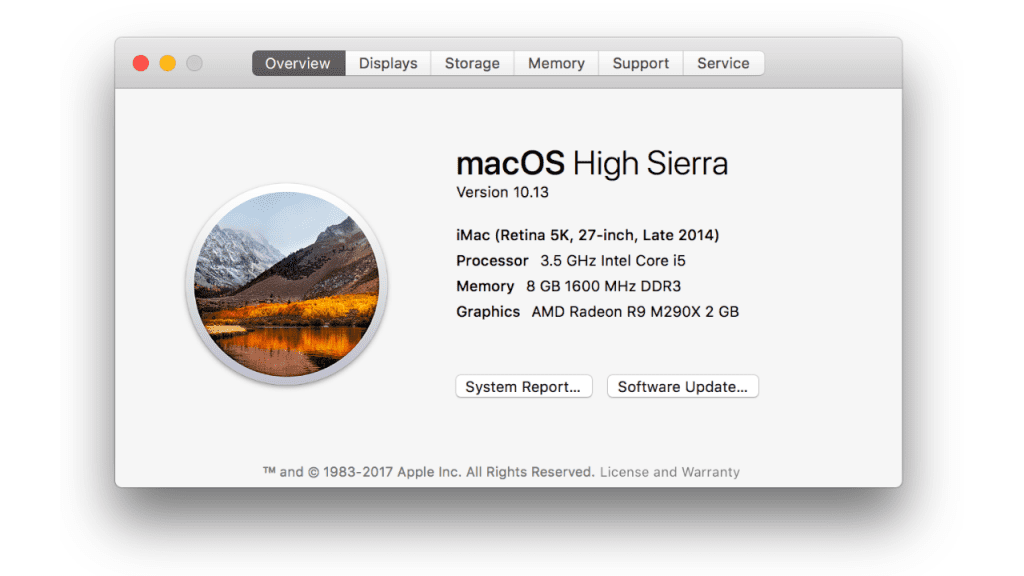 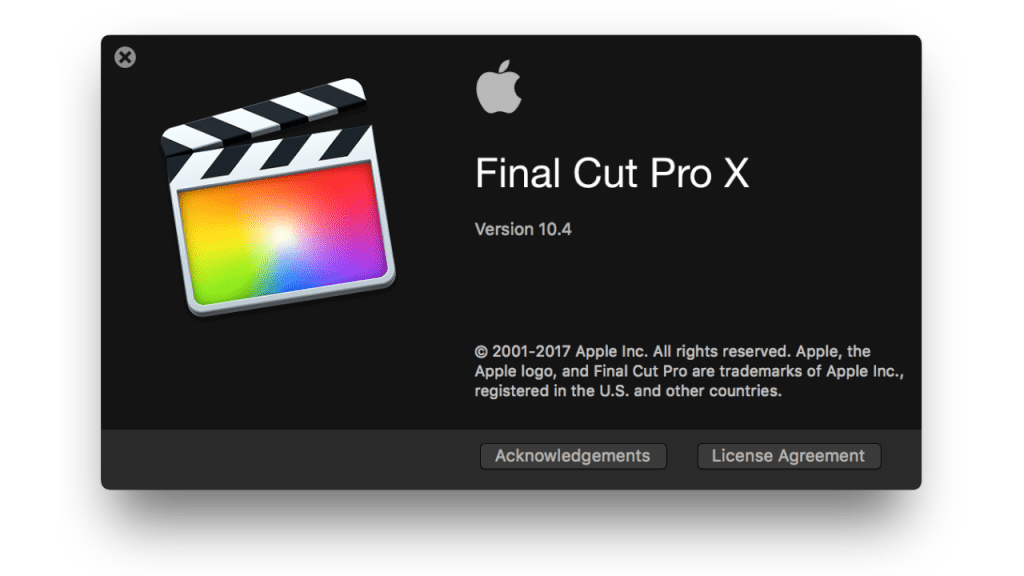