With the FCPX Callouts from Pixel Film Studios, users have access to a huge pack of callout graphics with free updates in development

Aliso Viejo, California — Pixel Film Studios’ expansive collection of callouts, the FCPX Callouts Mega Pack, is now available on the company’s store. With over 600 callouts included in the over 20 unique category types, users will be able to present their video collages in a myriad of ways. With free and frequent updates, creators will have access to even more professional callouts as they are released.

“With the FCPX Callouts Mega Pack, video creators will have access to a whole suite of callout styles to add flair to their projects,” said Lynn Silver, Media Manager of Pixel Film Studios. “And with the included tracking tools, there’s never been an easier way to add commentary or notes to your footage.” 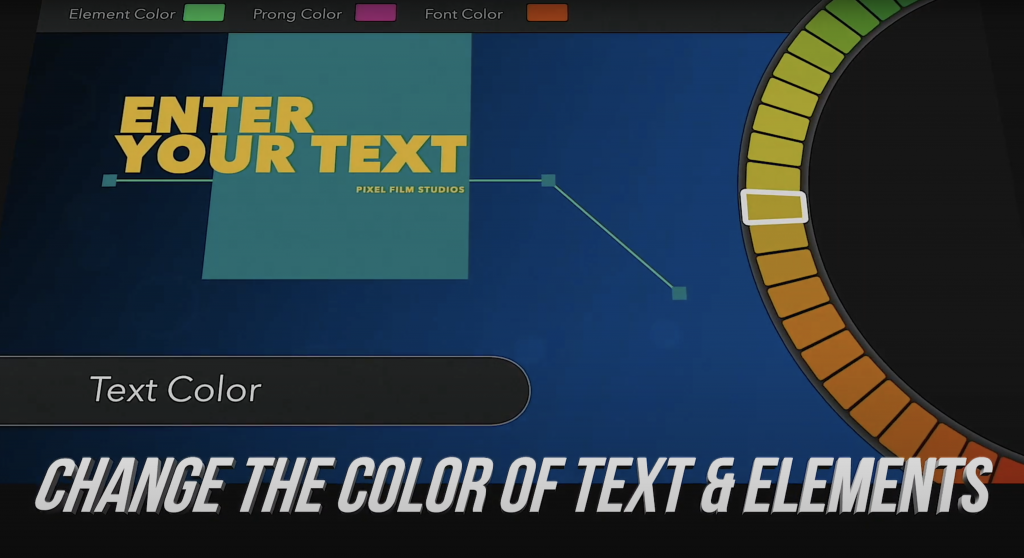 Users can customize the text, prong, and elements of each of the 600 Callouts

A Callout for Every Purpose

With over 20 unique category types and over professionally designed 600 Callout presets, users will always have access to the ideal callout. Categories include Luxury, Script, Sports, and Travel, with future categories in the making.

Users will find it easy to use the presets in the FCPX Callouts Mega Pack. Users will need to locate the desired preset from the Titles menu. Then, they’ll drag it into the timeline above their footage. After setting the duration of the Callout, they’ll open the Track Editor window, track a subject in the footage, and export the data to the timeline. The Callout will track to the chosen subject. 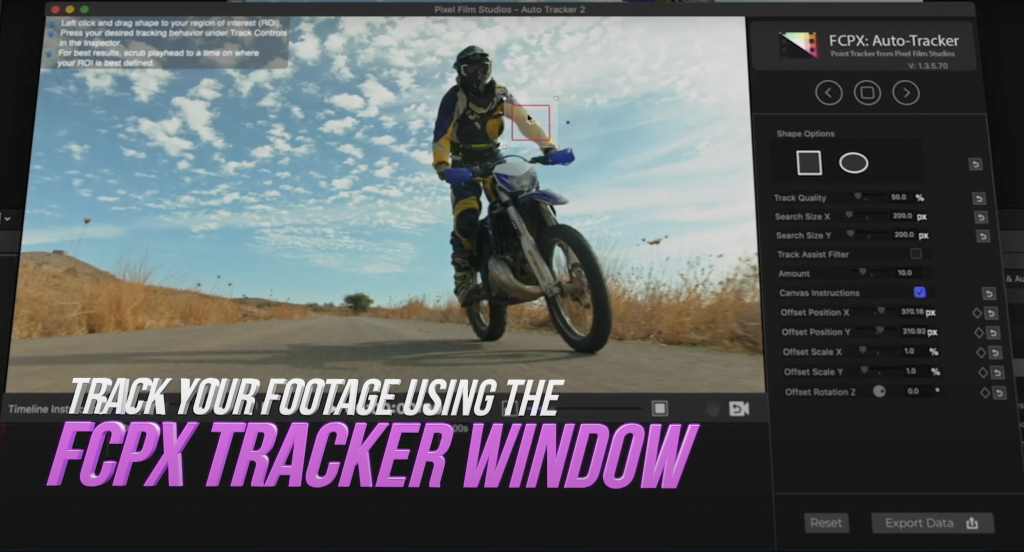 Customize Every Callout with User-Friendly Controls

In the inspector, users can customize the text, prong, and elements of the Callout. Details ranging from the Prong color, length and scale, to the animation of the prong and elements, can all be adjusted with user-friendly controls.

Change the Animation of the Callout

The inspector controls also allow the user to determine details of the animation including fade in and out, direction, and if the animation follows individual characters, words, or entire lines. 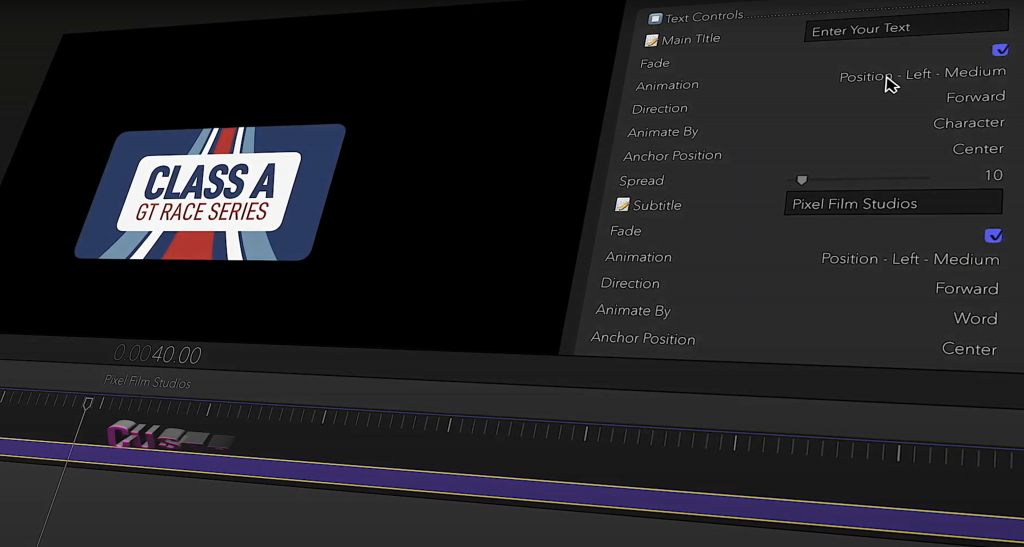 The FCPX Callouts Mega Pack will continue to grow with future updates.

At a fixed price of $49.95, FCPX Callouts Mega Pack is available now at pixelfilmstudios.com. Additional product information, including system requirements, can be found on the product page here.